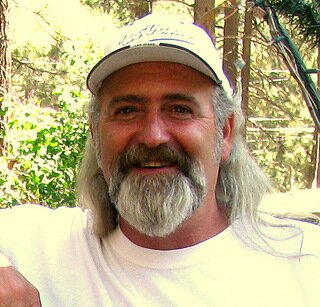 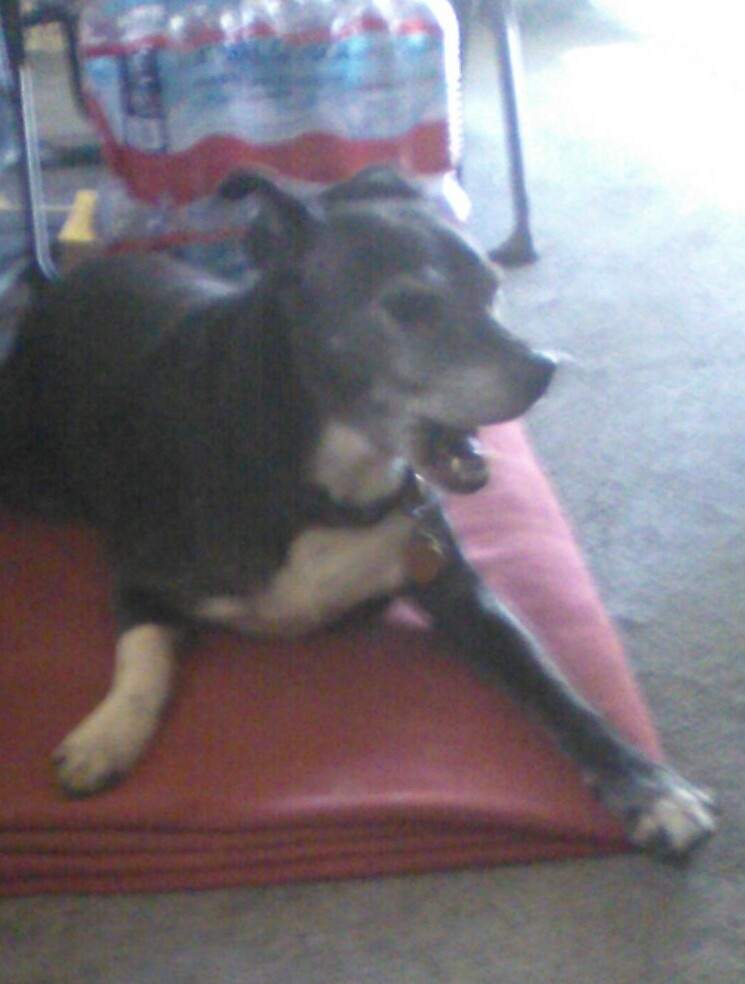 On a Wednesday, the 13th day of April 2022, Steven L Rogers of South Lake Tahoe Ca, and Stateline NV let go of this world, just 7 days prior to his 64th birthday. He was collected up by his beloved dog Precious – Who we just had to have the vet put down two hours & 3 minutes prior Steve’s passing – At 4:48pm, which was just 10 min after my husband & I’s completed our final visit with Steve. With all the circumstances of the day, I feel Steve held on specifically to wait for us to come have that final visit with him. Similarly to how he defied the odds against a 6 month prostate cancer diagnosis to spend an addition 5 years of time on this planet.

Yes, Steve could be a stubborn man sometimes.

As Steve really never knew just how old Precious was, he would always say “I think she’s just waiting for me”. And even though they spent the last 6 months apart, as his neighbor Dan took care of her when Steve no longer could, and even though they were actually 50 miles apart on that day, Precious too knew it was time. So she of course had to come get him and lead the way – Taking the Journey together – Just as she always did on their walks for so many years.

Born 1958 in San Fernando Valley Ca, Steve was the eldest and 1st born son. He grew up in the valley with his two younger sisters, tormenting their lives as older brothers will do, before their fathers retirement from LAPD in 1977, when he had moved them all to South Lake Tahoe/ Stateline NV, where all 3 of them remained within 30 miles of, ever since.

Most of Steves adult years were spent working in the construction industry doing underground work. He loved this work and excelled with every company he worked with, until one day he was struck by a pipe that ruined his back. He was able to continue operating heavy equipment for snow removal in the winters for several more years before having to move to complete disability. His “Hey Days”, really came in his younger years when he was one of the lighting directors at Ceasar’s Lake Tahoe from 1980 to 1983. We’re not really sure if it was Cher, or Shirley McClain who dubbed him “The Bear” – due to his hairy chest and back – but the name stuck with all the stars, like Smokey Robinson and so many others who brought the Glitz and Glamour back in those days. Steve got to know many stars as they would be setting up and rehearsing for their always sold out shows. I remember my sister, or friends and I would often times get to join Steve up in the lighting booth. With our bare feet hanging over the audience I can’t tell you how many superstar performances Steve gave us the opportunity be a part of. After work, on most of his days off, and many other between shift hours Steve would spend his time out on the lake in our 21 foot Eliminator Day Cruiser. Yes, Steve was able to live a 21 year old’s “Dream Life” back then.

Once his work career was over though, “The Bear” and his overall gregarious personality kept him surrounded with plenty of new friends. His quick wit, love of the limelight, and a bit of his big man, showoff provider attitude carried over from his hey days, and just had a way of always making people laugh while enjoying his company - Especially when you put a BBQ in front of him.

Once all the excitement settled down Steve loved spending his time watching the NASCAR races as a huge Dale Earnheardt fan, and when the races were over, playing in the garden. Steve had a uncanny knack for growing the most amazing tomato plants I’ve ever seen in Tahoe, as well as many other earthly goodies.

We spread our thanks and gratitude to all of Steves doctors and nurses in the Barton system, the Pines at Placerville, and Iterim Health Care, along with his close friends Dan and Joel for making his final years, months, and days the very best they could have been.

Possible arrangements will be posted at a later date.

Share Your Memory of
Steven "Steve"
Upload Your Memory View All Memories
Be the first to upload a memory!
Share A Memory