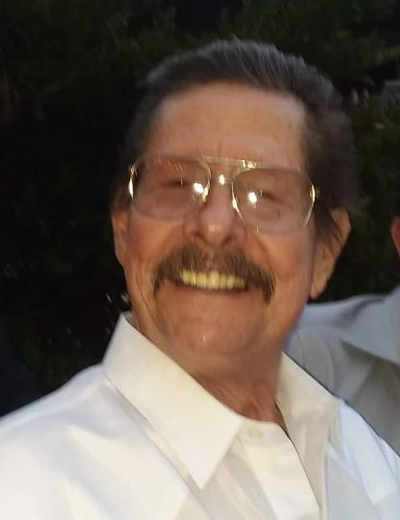 He suffered a long time with complications of COPD. He leaves his wife Connie Lee Hieb of 37 years. Sam had 3 children: Samuel Ray Hieb Jr, Paul Douglas, and Amanda DiMascio. Sam had 3 step children: Cheryl Walswick, Cathy Wilson, and Carmen Glaister. Between Sam and Connie, they had 6 kids, 19 grandkids, and 14 great-grandkids.

Sam worked for his father, at his Texaco Station in Chino, from a very early age, until he joined the Air Force.  When Sam returned from the Military, he worked for Wayne Manufacture in Pomona, California from 1966 to 1967.  Sam worked at his Father's Texaco Station from 1967 to 1985.  Sam then worked for the Chino Valley Unified School District, in the maintenance department as an Upholster/Graizer, from 1986 to 2002.