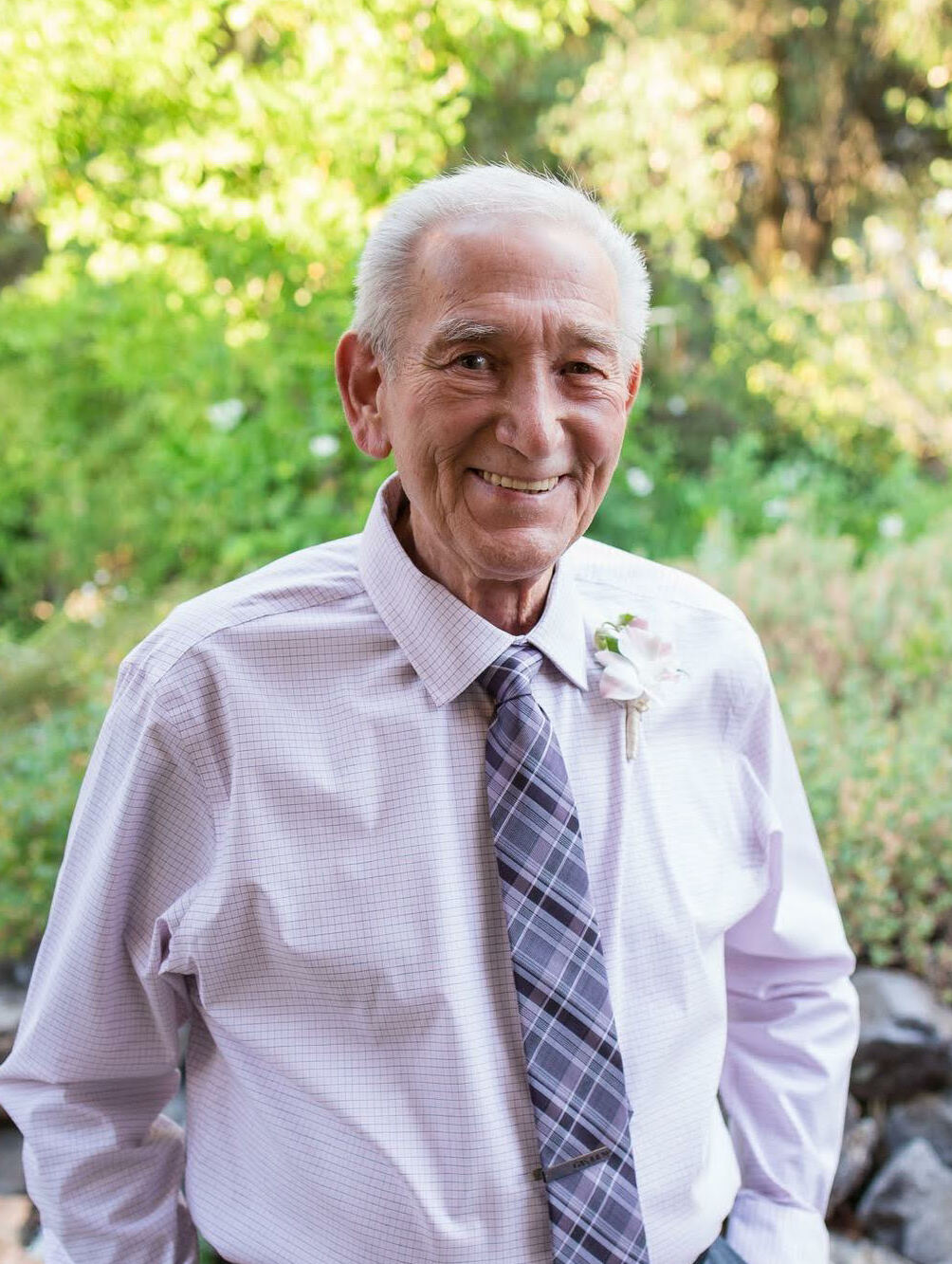 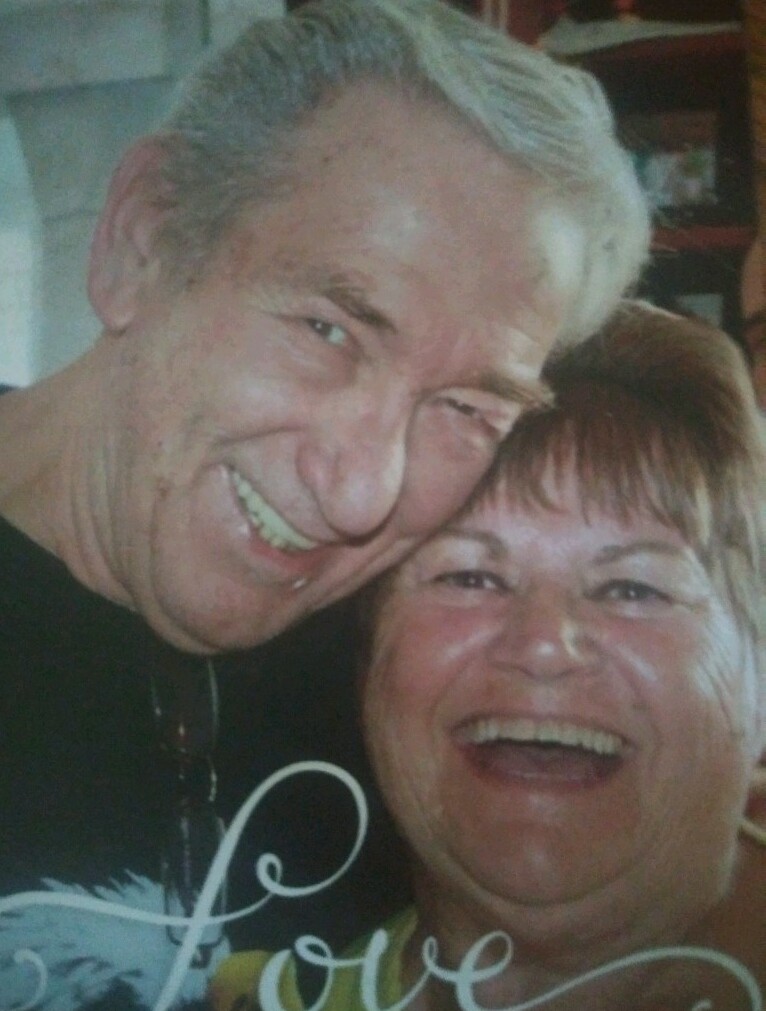 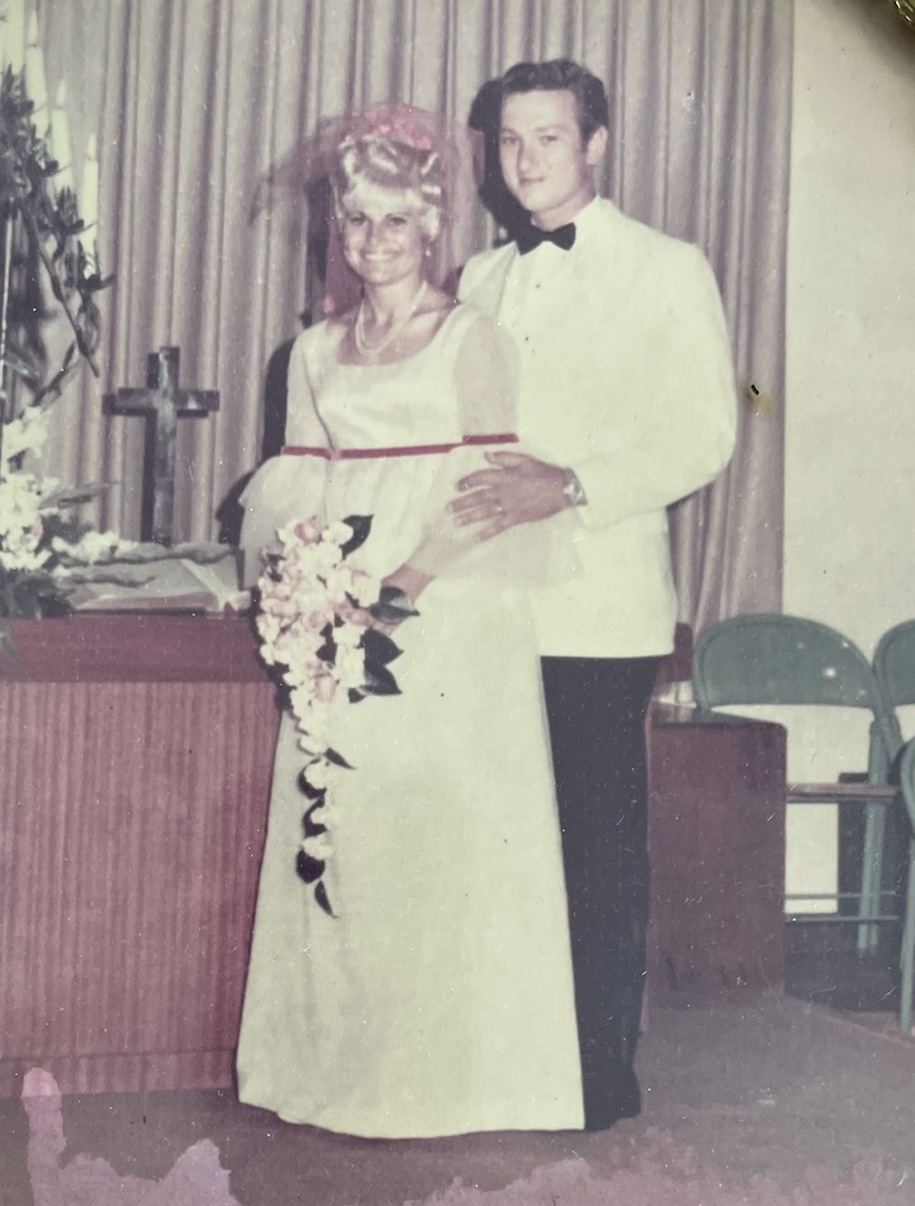 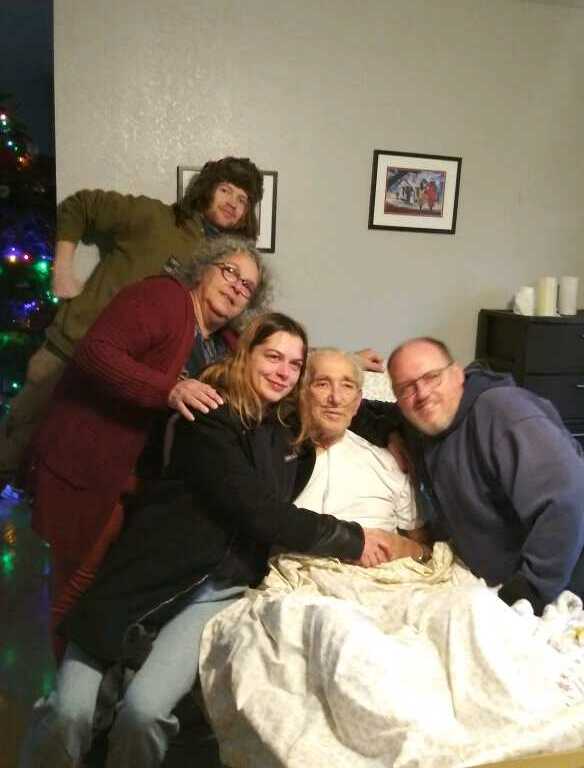 Ray Edward Donley Sr. passed away on August 2nd, 2022, at his home in Placerville, CA, surrounded by family. He was 76 years old.

Born in Newburyport, MA, on November 26th, 1945, to parents, Raymond H. Donley, and Marion E. (Bennett) Donley. Ray was the second of four children. As a child Ray grew up living in Amesbury, MA, on California Street. He attended and graduated from Amesbury High School in 1964. Ray played basketball and football while attending high school. He took drama and was in the school play. He was known for being one of the best dancers and was liked by everyone.

After high school Ray joined the United States Navy in September 1964. He wanted to travel and get an education. He attended bootcamp in Chicago, IL, and in 1965 he attended the Nuclear Power Training School (Equivalent to 2 years of college) in Bainbridge, MD. In 1966 he was stationed on the USS Lake Champlain. In 1967 he went to the USS Neches (AO47). He rose to the rank of Machinist Mate 1st Class – E6. He ran the engine room with twenty men under him. In 1970 he went to the USS Bainbridge and then to the nuclear-powered ship the USS Long Beach and was stationed in Vallejo, CA. Ray served seven and a half years in the United States Navy, four of which were in Vietnam.

In 1970 Ray met Carol (Bartel) Donley and they were married on August 1st, 1970, in Redwood City, CA, and then settled in California. While in the Navy Ray received schooling for air conditioning and refrigeration. Ray resigned from the Navy on December 11th, 1971, with an Honorable Discharge for his service.

After his time in the Navy Ray went to work for a company LEFCO INC. Heating and Air Conditioning in Sunnyvale, CA. From 1971 until 2001 Ray worked as a Journeyman Pipefitter and Service Technician. He retired in June 2001.

Ray and Carol moved from Menlo Park, CA, to Pollock Pines, CA, in 2003 where Ray went back to work for D.S.T in El Dorado Hills, CA, in December 2003. He became a permanent employee in February 2004 and became a Senior Materials Operator until he retired again in 2018.

Throughout the years raising children Ray was involved in Little League Baseball as a coach and on the Board of Directors from 1971 to 1994 and the Senior League from 1989 to 1990. Ray himself played softball with LEFCO INC. as a pitcher and later on with a recreational team the “Regular Joes,” as a pitcher. He also played as a pitcher with his sons Ray Jr. and Ryan on an adult softball team called “Triple Threat.”

Ray and Carol moved from Pollock Pines in December 2010 to Cameron Park, CA, until they moved to Placerville, CA, in January 2017 to their current home. Ray and Carol celebrated 52 years of marriage there on August 1st, 2022. They had five children and nine grandchildren.

Flowers may be sent to the addresses below or in lieu of flowers you may donate to the COPD Foundation in honor of Ray Donley.

Share Your Memory of
Ray
Upload Your Memory View All Memories
Be the first to upload a memory!
Share A Memory