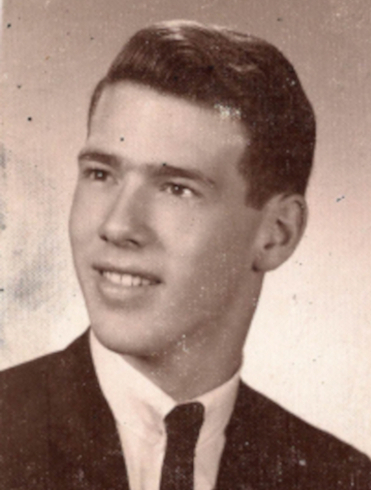 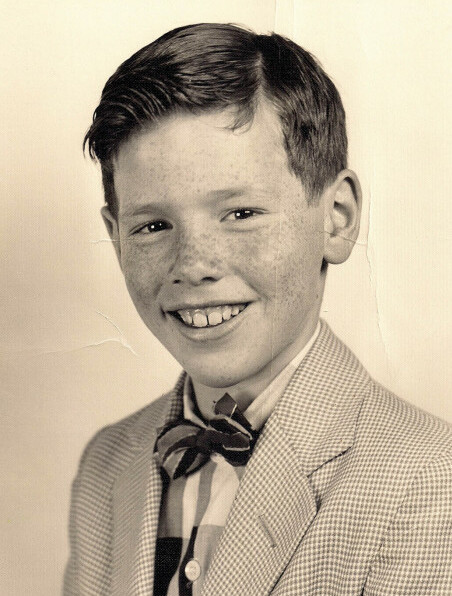 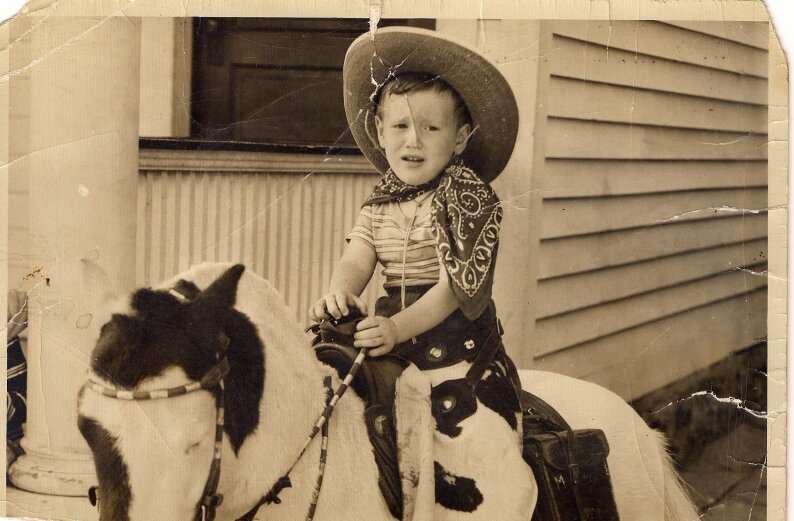 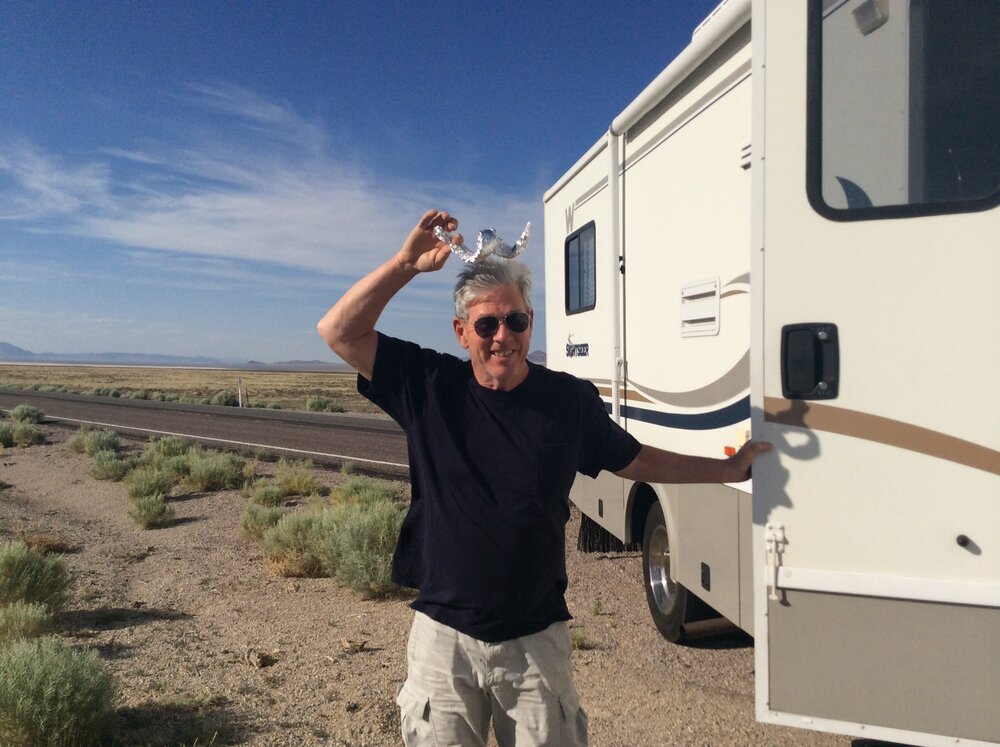 Vincent “Vince, Vinny, Vinh, measure twice cut once” Graham, 73, from Placerville, California, passed away on August 31, 2022 at home surrounded by family. Vince was born in Scranton, PA to Audrey Jackson Graham and Cletus Graham on January 13, 1949. Vince, one of six children, was a very proud Marine Corps veteran, and earned an associate degree from Ryder Technical College in Electronics Technology in 1971.

Vinny enjoyed many activities including bowling, racquetball, wind surfing, softball, running marathons, skiing, snowboarding, and traveling across the country in their RV. A passionate golfer, he played courses all over the world. He was very proud of his career as a computer engineer for over 40 years and retired at the age 66 to his beautiful property in Placerville that he shared with his wife Minh.

Little known fact about Vinh, he was a very skilled carpenter/handy man who could build anything from a deluxe chicken coop to a luxury gazebo. He was an avid animal lover who raised many chickens and loved the companionship of his sweet dog Lucy.

Vince is remembered as a very protective older brother/superman, and continued to take care of his family in many ways his entire life. His sense of humor and familiar laugh brought smiles to the faces of all those who were lucky enough to know him.

Vinny is survived by his wife Minh, her extended family, his 3 children Audra, Robin, and Christopher, 6 grandchildren, 2 sisters, 2 brothers, and many nieces and nephews, all of which have only the greatest things to say about him.

After retirement, Vinny and Minny spent their time traveling between their lovely home in Placerville and their vacation home in Hawaii. He had a wonderful, full life, with lots of friends and family who loved him and will all miss his soft-spoken words of wisdom.

Share Your Memory of
Vincent
Upload Your Memory View All Memories
Be the first to upload a memory!
Share A Memory