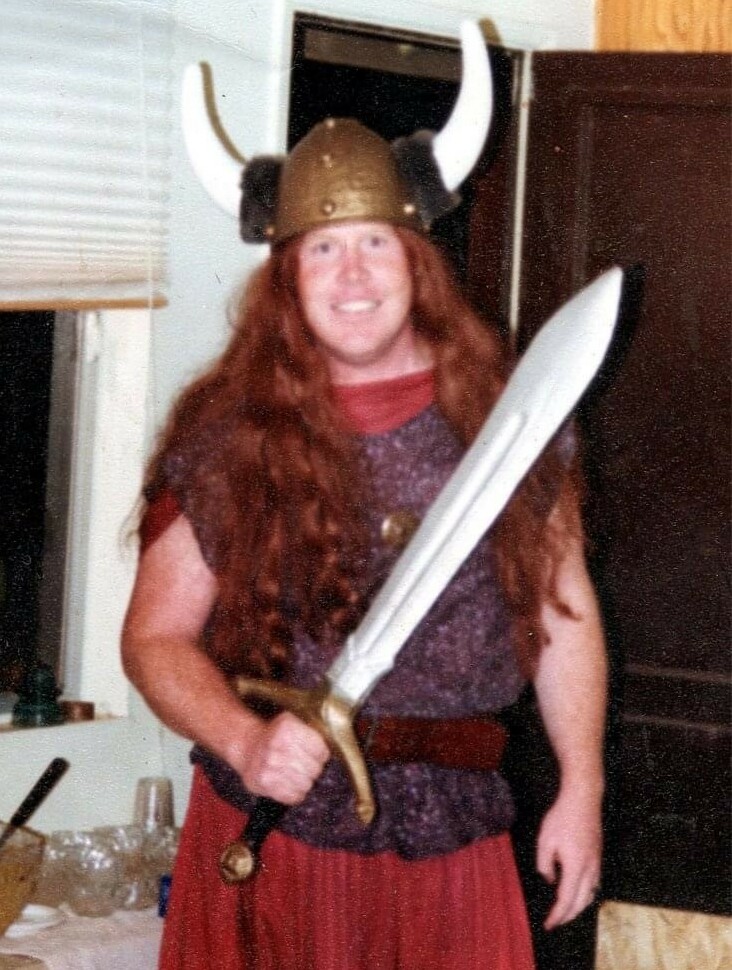 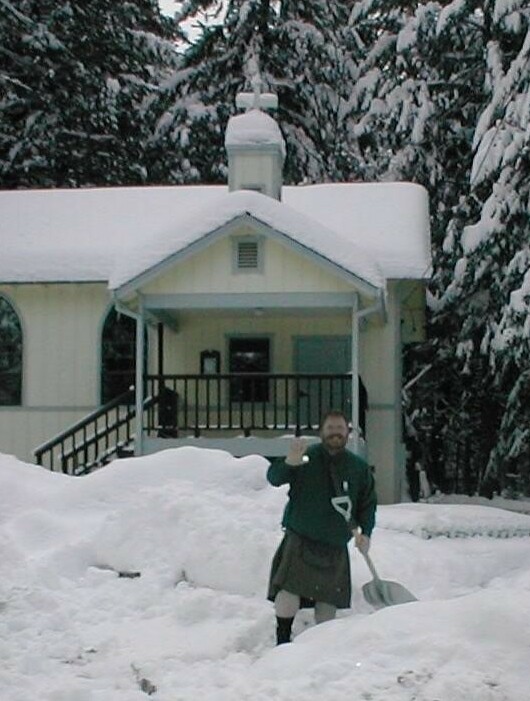 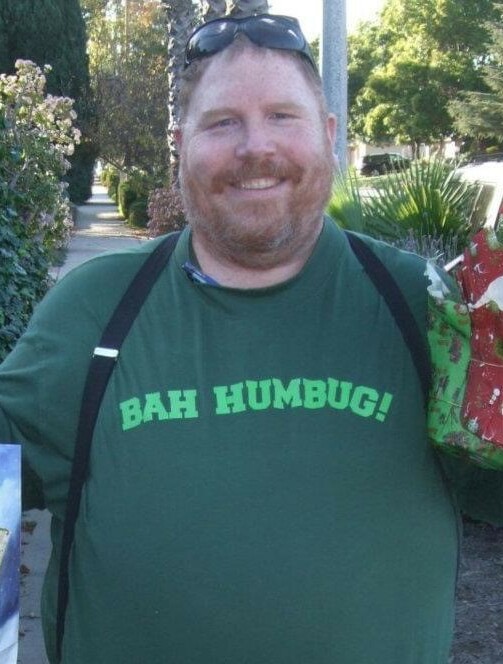 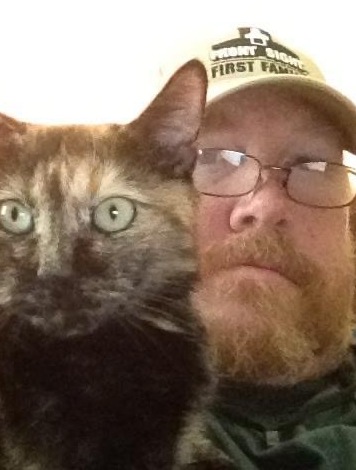 Eric Richard Paulsen, 57, passed away on September 6, 2022, at home in his beloved mountain cabin in Somerset, California.

Eric was born in Palo Alto, California, on February 10, 1965, the firstborn child of William Clark and Marimae Holtz Gifford Paulsen. He spent most of his childhood in Santa Barbara, California, growing up with his younger siblings Haley and Edward. He graduated in 1983 from Bishop Garcia Diego High School, then earned his AA from Santa Barbara City College and a bachelor’s degree in Communications from the University of California at Santa Barbara.

He married Laurie Robinson White in Ormond Beach, Florida, on February 22, 2003. They embarked on a memorable cross-country honeymoon road trip, accompanied by her two cats, before settling into life in their remote, rustic mountain cabin together, on the edge of the El Dorado National Forest.

Eric was an exceptionally intelligent and extremely dedicated man, a voracious reader and researcher, who pursued his many varied interests, hobbies, and particularly his career with intense energy, drive, and passion. Starting at Hydrex Pest Control in 1982 as a teenager washing trucks, he worked in many capacities over a 40-year span in the pest management industry, including serving for 16 years as Technical Services Manager for the state trade association in Sacramento, Pest Control Operators of California, then continuing as head Risk Manager for Clark Pest Control in Lodi, until his death.

Over the years of his career, he liked to say that he “wore many hats,” meaning that at any given time he filled many roles and did the work of several people, seemingly with ease. He specialized in the field of risk management and regulatory compliance, and he was also an instructor, public speaker, and writer; he represented the industry in front of the California Legislature and other government entities and boards; and at one time he was the only person in the state of California who could train and certify pest control operators in the specialized treatment of Africanized honey bees. During his career he earned a statewide reputation and was highly regarded and respected for his technical knowledge, expertise, and leadership.

Among his many passions and interests, Eric loved cars and racing. He often quoted Ernest Hemingway, who said, “There are only three sports: Bullfighting, motor racing, and mountaineering; all the rest are merely games.” For 20 years he and his lifelong best friend Chris Agnoli participated in the Starlite and Into the Night road rallies, which are a test of precise driving skills and driver-navigator teamwork.

More than anything else in his life, Eric pursued his relationship with his Lord and Savior Jesus Christ with dedication and passion. He was a committed member, Bible study leader, and deacon of Grizzly Flats Community Church for more than 20 years, continuing his support of the church pastor and his family after the church burned in the Caldor Fire in August 2021. He hoped to one day help to rebuild the church sanctuary.

Donations may be made in Eric’s memory to Grizzly Flats Community Church.

I have been crucified with Christ; it is no longer I who live, but Christ who lives in me; and the life which I now live in the flesh, I live by faith in the Son of God, who loved me and gave Himself for me. Galatians 2:20

Share Your Memory of
Eric
Upload Your Memory View All Memories
Be the first to upload a memory!
Share A Memory