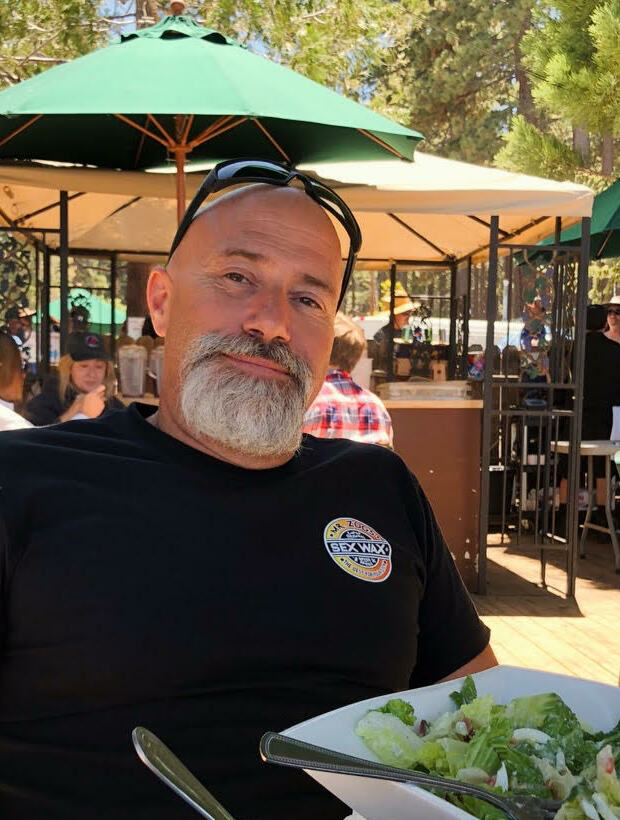 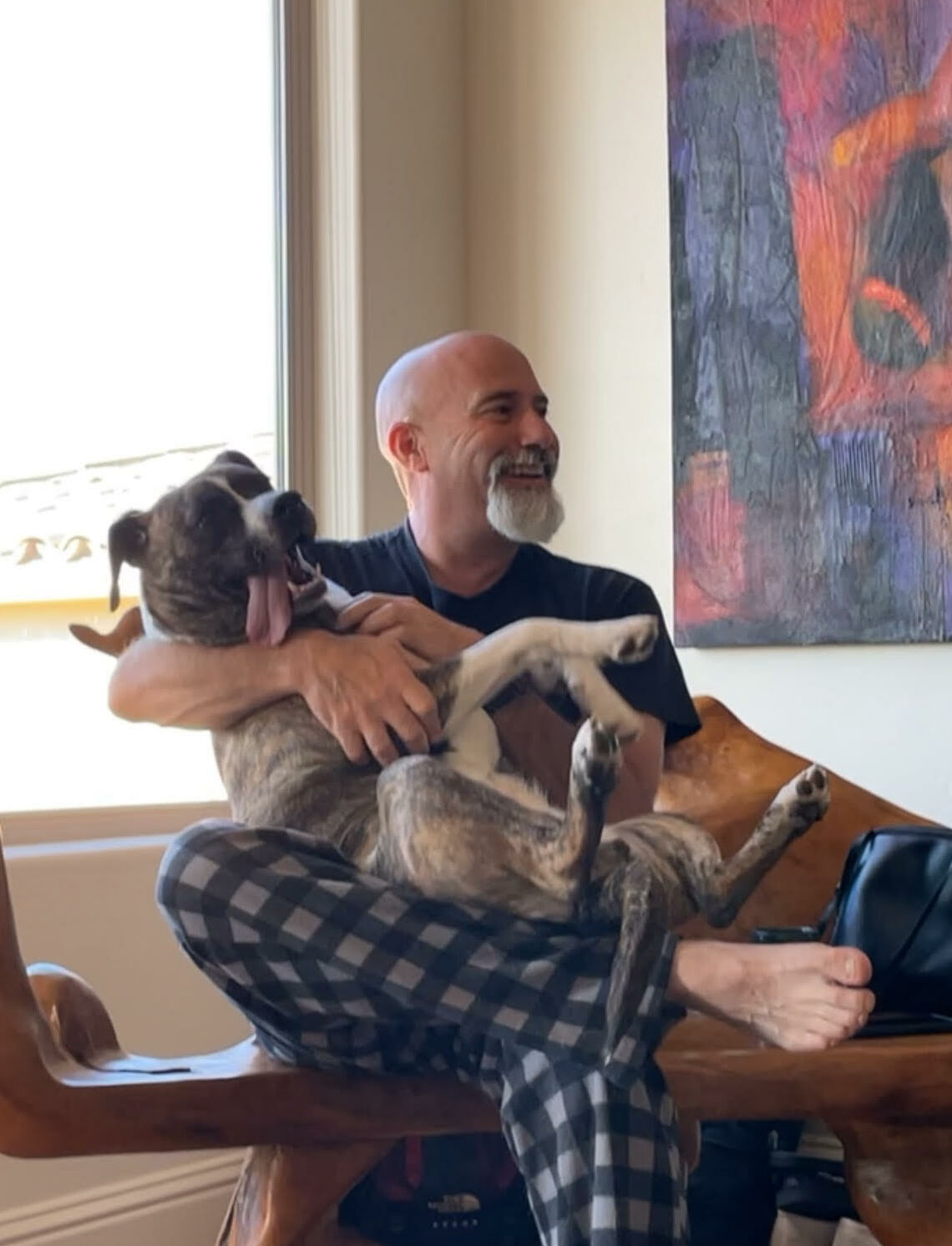 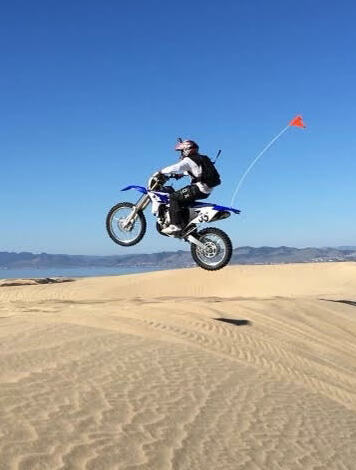 WOW, what a ride! Matt was born in Sayre, Pennsylvania in 1973. As a toddler he moved to Belgium where he learned to speak Fran-gles and where he attended the International School. His first skiing experience was at Kitzbuhel, Austria. Before a ski lesson he took off by himself to the top of the mountain where the ski patrol found him.

At the age of 5, his uncle introduced him to the joy of riding on two wheels. Thus began a lifelong love of riding motorcycles.

In 1980, he moved to Denver, CO and the Rockies where he fine tuned his skiing abilities at Vail, Winter Park, and Keystone. He moved to Santa Cruz in 1983 where he experienced adventures in the Boy Scouts and bodyboarding.

In 2004, Matt moved to Placerville where he made his home and raised his two sons. This brought him closer to the desert, the Rubicon Trail, and more camping adventures with all his friends and family. Jawbone Canyon was an annual Thanksgiving outing with lots of food and festivities. He loved riding the Pismo Dunes where he frequently celebrated his birthday. His compadres will always remember his love of bikes, trucks, and Mexican food.

Matt fought a courageous battle against angiosarcoma which he succumbed to October 3, 2022 surrounded by his sons, his fiancee, mother, and friends. Matt will be remembered by his family and many friends.

He is survived by his two wonderful sons: Vincent Tyler Ciufia and Ethan Oscar Ciufia; his father, Cono Vincent Ciufia, his mother Rise Roberta Ciufia and his fiancee, Amy Peltzer. The family would like to acknowledge the medical teams at Stanford Hospital’s ICU and Oncology Unit, Marshall Hospital’s ICU, and the Marshall’s Infusion Center where they fought hard with him in his battle with cancer.

Share Your Memory of
Matthew "Matt"
Upload Your Memory View All Memories
Be the first to upload a memory!
Share A Memory