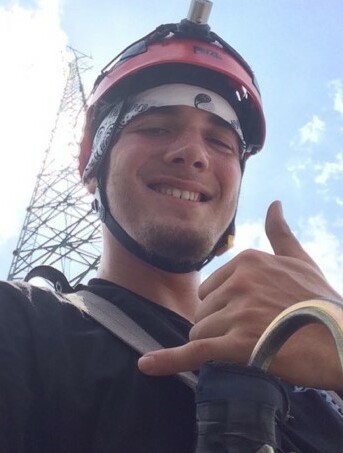 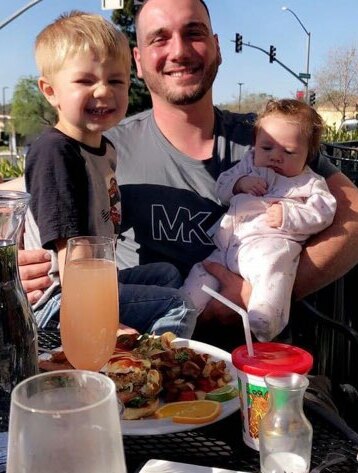 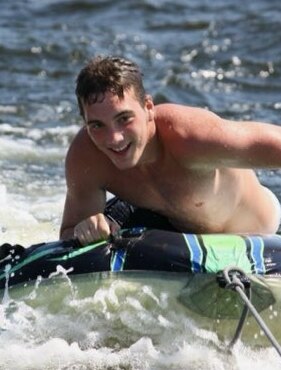 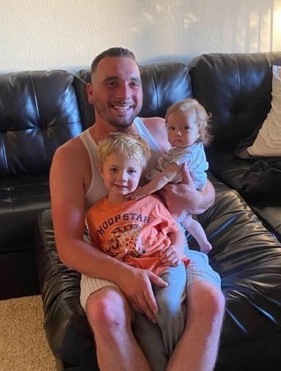 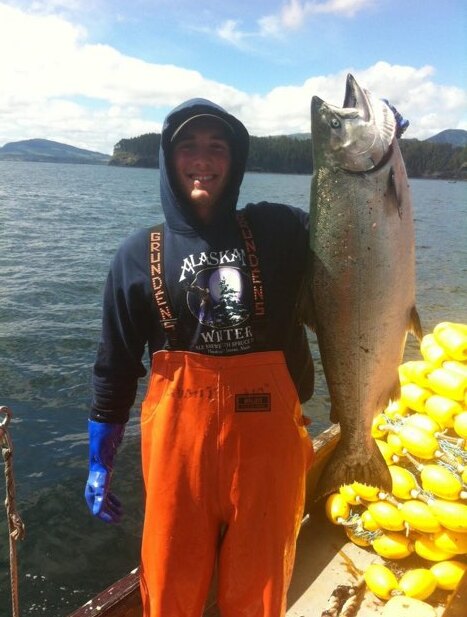 He worked in construction, commercial fishing, and in the telecommunications industry climbing towers. Dylan had a boisterous personality and was always the loudest person in the room. Dylan always had an infectious smile, no matter how difficult life became. He loved everyone and made sure everyone around him knew it. He will be deeply missed by all of his siblings; log jump will never be the same.

Dylan's children, Warren and Stevie, were his greatest joy in life. The day he became a father was his proudest moment. He will be dearly missed and fondly remembered by everyone who was lucky enough to know him. One of Dylan's favorite places was Afognak, Alaska. He also loved Mexico, even though he never visited.

Share Your Memory of
Dylan
Upload Your Memory View All Memories
Be the first to upload a memory!
Share A Memory