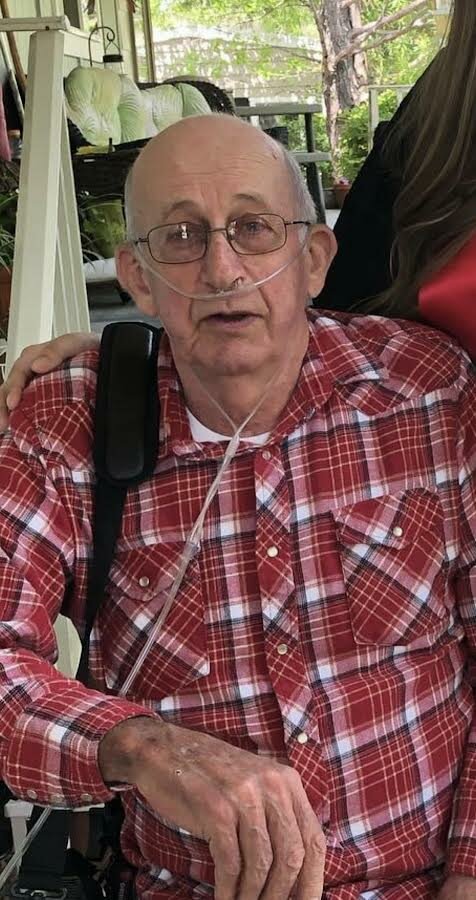 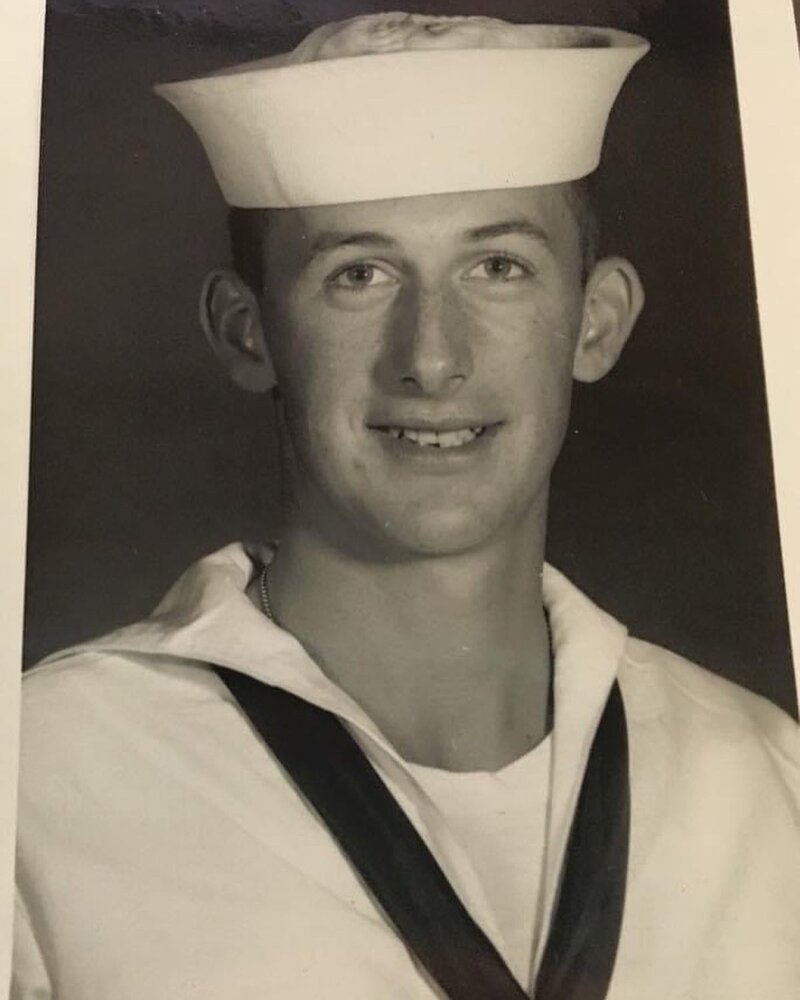 Johanna and Raymond Olivier, of Stickney, South Dakota, brought Gene into this world on September 17, 1947. He grew up in Stickney, working on the family farm and later moved to California when he was 17. Gene was known to many as Geno, Ollie, Pa Gene, Popa and Pops. He is survived by his wife, Madiliene; son, Robert Olivier of Oakdale, Ca.; daughter, Jolene (Jimmy) Trulli of Placerville, Ca.; son, Heath Cantrell of Auburn, Ca.; sister, Nancy (Chuck) Vandever of South Dakota; brothers, Rodney (Marlene ) Olivier, of So. Dakota, David (Nancy) Olivier of Iowa, brother, Calvin (Jeannie) Olivier of So. Dakota; granddaughters, Jordyn and Jaryn Trulli and Sydney Cantrell, and grandsons, Ty and Logan Olivier; along with his nephews, nieces and cousins. Gene is preceded in death by his first wife, Cheree Olivier; daughter, Heather Cantrell Cole; and his parents and many other Aunts, Uncles and friends. He was a Navy Veteran serving in the Vietnam Crisis 1964-1968 on the USS Enterprise; a long-time concrete truck driver (driving for Henningson's Concrete and then Sierra Ready Mix). Gene was a huge fan of car racing as his son-in-law Jimmy Trulli drives sprint cars. In his younger years he loved the rodeo, riding bareback broncs and bulls. He was an avid bowler and loved to play poker. He was a faithful fan of the 49ers and the San Francisco Giants. One of his favorite pastimes was watching sports on TV. He also was a huge supporter of his grandchildren in all of their many sports at Union Mine High School. For the last seven years or so he battled with COPD, and other lung/heart disease. He took his last breath at home knowing his family was with him. He will be missed by so many and he loved his family and friends dearly. In lieu of flowers the family asks that Donations be made in his name to Donations@COPDFOUNDATION.ORG or call 1-866-731-2673, ext. 387, or Snowline Hospice, 530-621-7820 www.snowlineHospice.org. Private interment at Westwood Cemetery in Placerville. A Celebration of Life will be scheduled at a later date.

Share Your Memory of
EUGENE
Upload Your Memory View All Memories
Be the first to upload a memory!
Share A Memory