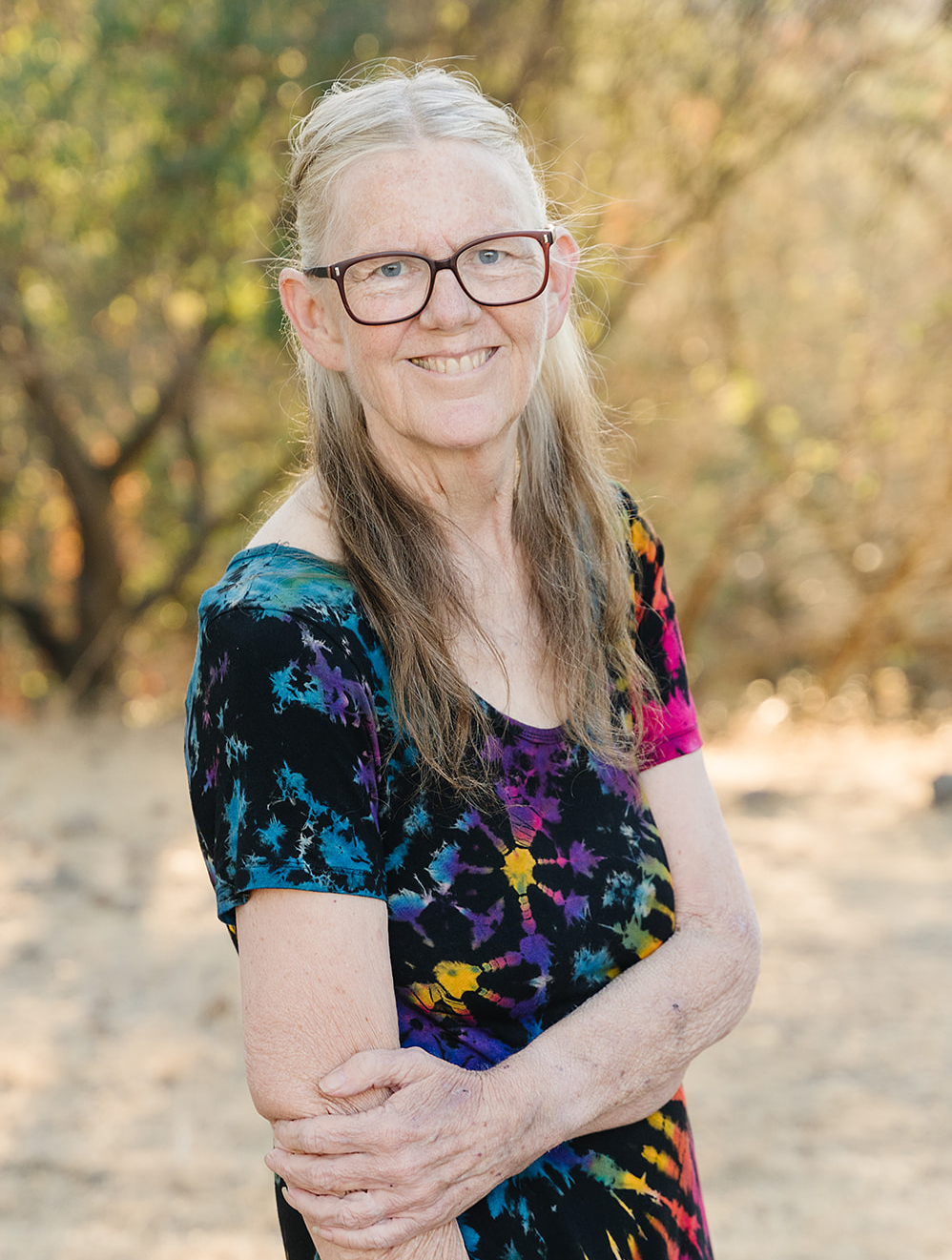 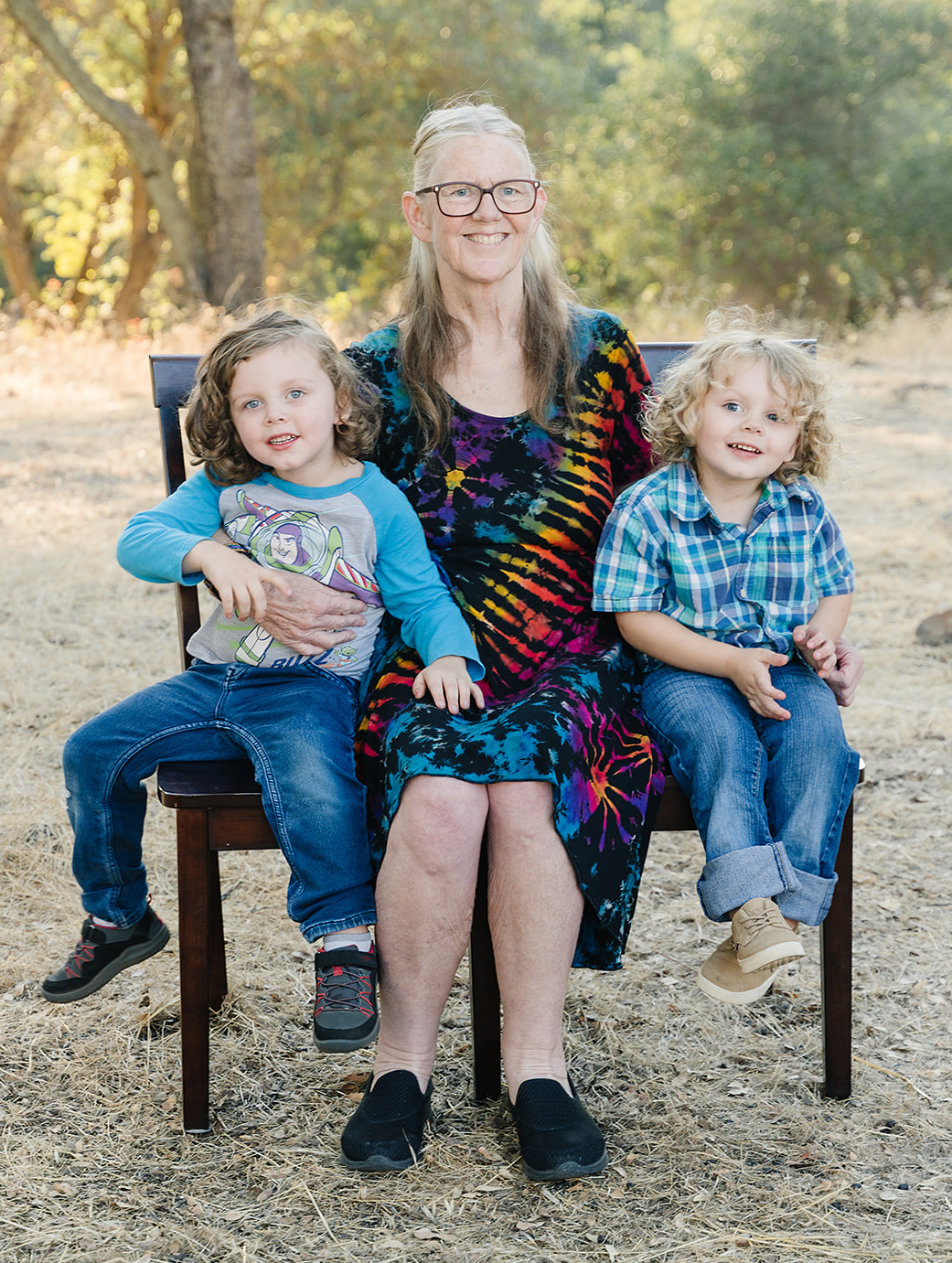 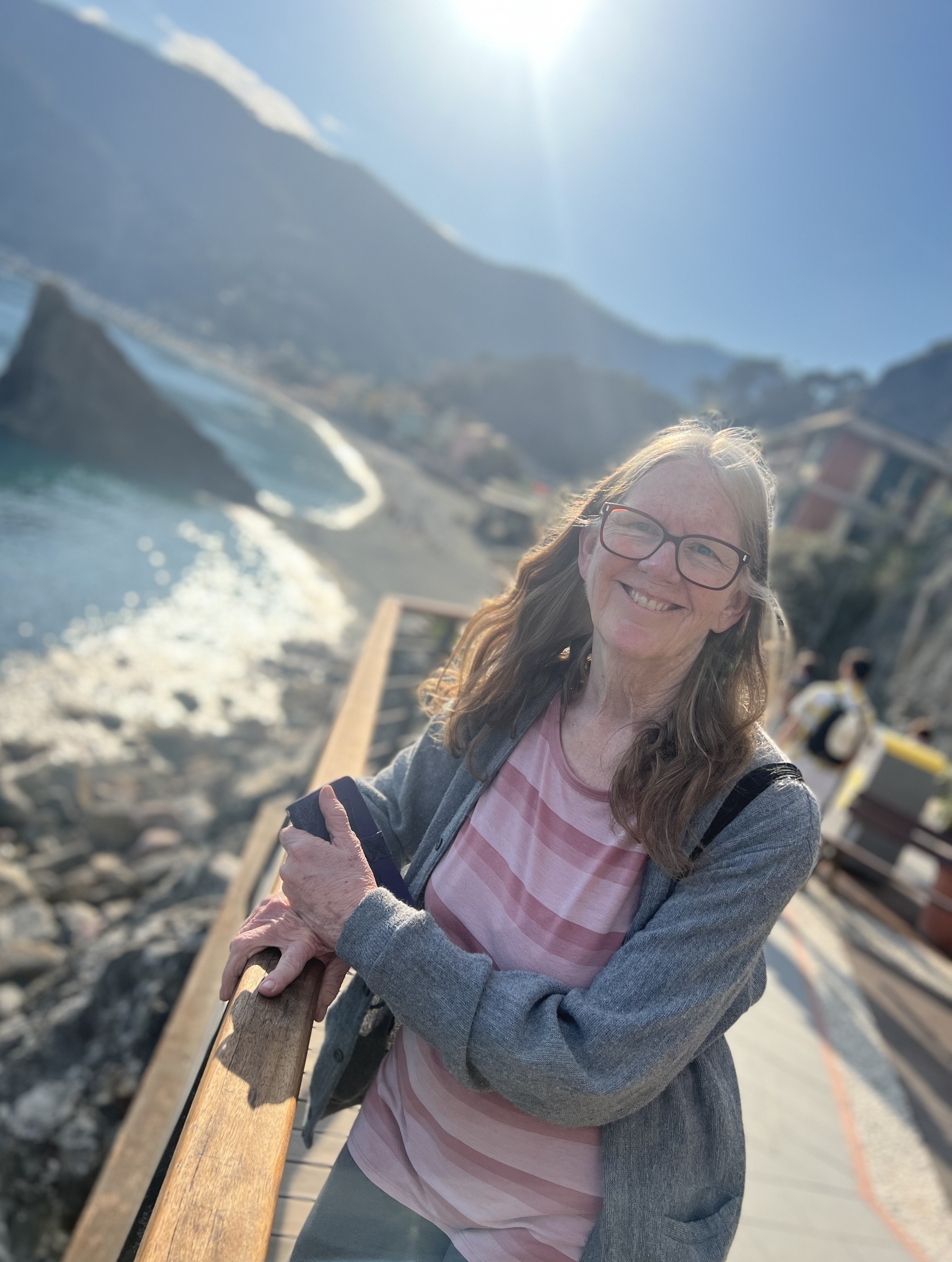 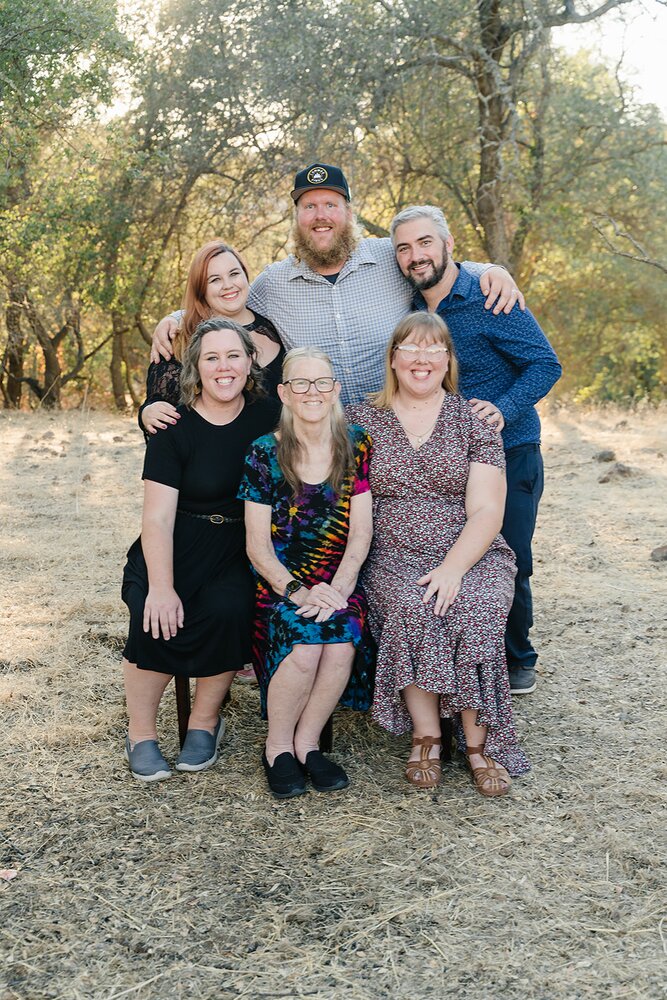 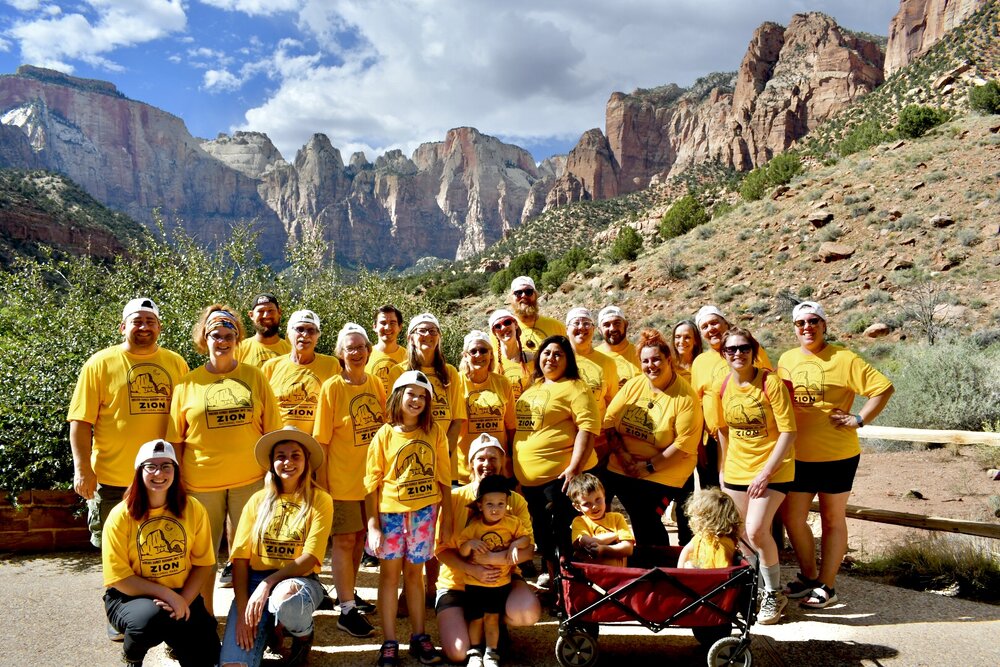 Susan Diane Nielsen was born on November 10, 1956 to parents John and Nancy Nielsen. She was born and raised in Sacramento, California by her mother, with her siblings Robert, Cathy, and Joanne.

Susan was an avid lover of music, and became an accomplished flutist and vocalist. She began studying the flute in grade school and furthered her studies through private lessons. This became a lifelong passion, with involvement in numerous musical groups and hundreds of performances over the span of her life.

She was actively involved in church at Good Shepherd Lutheran Church. It was here that she first met her husband, Paul, during a youth group event at the age of 14. The two began dating shortly thereafter and were married in May of 1975.

Sue and Paul moved to Shingle Springs in 1982. From their rather primitive beginning on the property (no running water or electricity), they worked to build a house and a life together. It was here that they welcomed the arrival of their 3 children: Kimberly, Amy and Lucas. She was a stay at home mom during her children’s formative years.

Once all of the kids reached school age, she returned to the workforce as an Instructional Assistant at Camerado Middle School. She spent 20+ years teaching and educating students within the special education program. She was also actively involved in other campus related activities, including Battle of the Books (BOB) and chaperoning numerous 8th grade trips to Washington D.C.

In addition to her job, Susan dedicated much of her time to volunteering in her community. She served as the Children’s Choir Director at St. Stephen’s Lutheran church for several years, including the production of two youth musicals. She helped with leading the large group gatherings for numerous vacation bible schools. Susan also served as troop leader for 2 different Girl Scout troops. She coached numerous softball teams and assisted with score keeping for many of Kimmy and Amy’s softball teams. Additionally, she served on the board for the Sacramento Symphonic Winds, and volunteered as the group’s Music Librarian for many years. Susan and Paul started the Green Valley Community Garden in which they grew fresh produce for the surrounding community.

As mentioned previously, Susan had a deep love of music. Sue was the principal flutist for American River College Band beginning in the early 1980s. She later became the principal flutist for the Sacramento Symphonic Winds in 2002. She was a founding member of the Camellia City Flute Choir, which she played in for 20+ years. With the Camellia City Flute Choir she was given the opportunity to play the Contra Bass Flute, a 9 foot long flute that plays 2 octaves below the standard C flute.

Susan was diagnosed with stage 4 kidney cancer in 2021. Despite her diagnosis, she maintained a positive attitude and spirit of adventure. She travelled and spent as much time with family as she could. Sue took trips to Italy in May of 2022 and attended a family reunion at Zion National Park in October 2022.

Sue passed peacefully at home, surrounded by loved ones on December 1, 2022. She is survived by her three children: Kim, Amy, and Luke; son-in-law Aaron and daughter-in-law

Ashley; grandchildren Richard and William; siblings Robert, Cathy, and Joanne; father John; and many beloved nephews, nieces, and great nephews and nieces- all whom she loved dearly.

A service is planned to celebrate her memory and will be held on Thursday, February 2nd at 1:00 PM at Green Valley Community Church in Placerville, CA. The family welcomes all who knew and loved Susan to join them in celebrating her life together.

Share Your Memory of
Susan "Sue"
Upload Your Memory View All Memories
Be the first to upload a memory!
Share A Memory