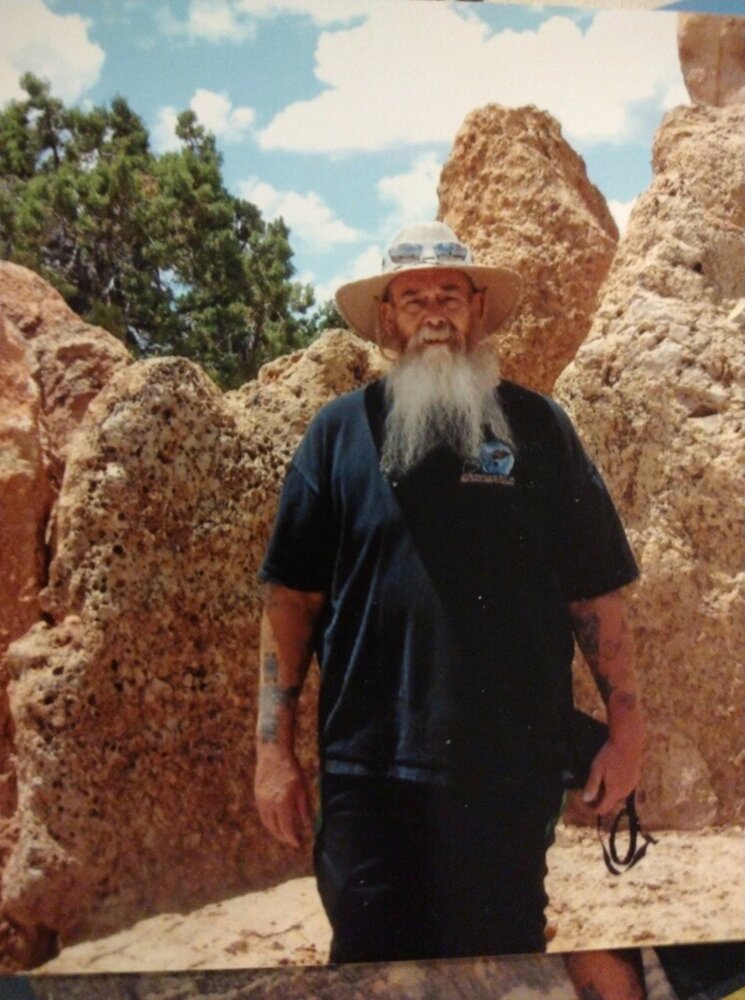 I am heartbroken to announce the death of Cecil P. Randolph. He passed away peacefully at the age of 69,  took his last breath last week with his son Rick Lorda holding his hand and the last words said were, ' I love you'. Cecil enjoyed watching his St Louis Cardinals and fishing the American River for Trout, deep sea fishing and drinking his Corona. A long time resident of EDC worked at Camino Lumber Mill until it closed then was with the School District as the 'SpongeBob' Janitor (covered in SpongeBob tattoos) He was always cracking a joke, and the kids LOVED HIM.

He will be greatly missed.

Share Your Memory of
CECIL
Upload Your Memory View All Memories
Be the first to upload a memory!
Share A Memory