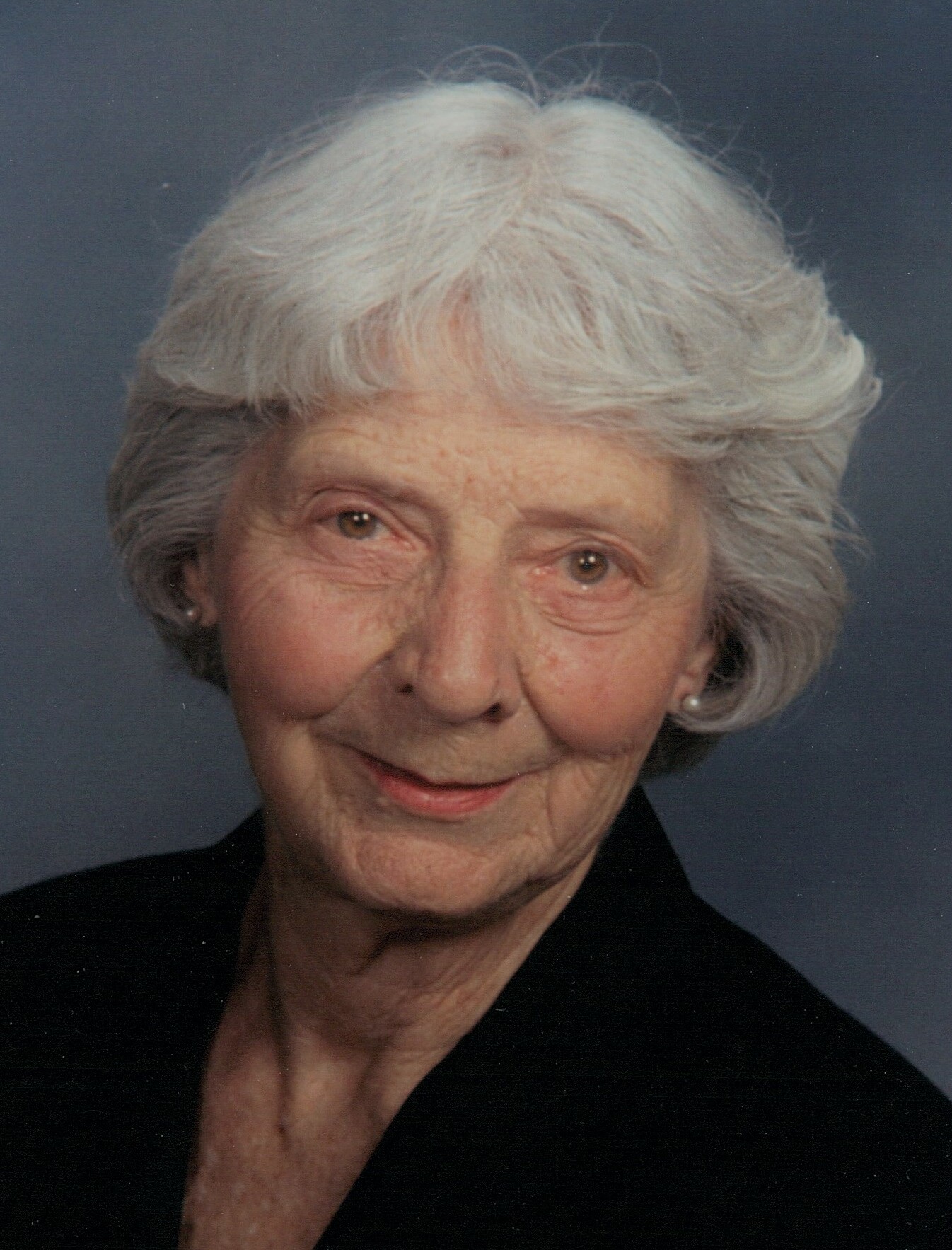 Obituary of Martha May Reinking

Martha May Reinking passed away quietly on August 2, 2022, at age 98, in Folsom, California. She was a generous, outgoing, and caring woman whose faith in God and love for family were evident to those who knew her.

In 1946 Martha married Richard Henry Reinking of Ft. Wayne, Indiana. Her husband pursued employment on the West Coast, ultimately settling in Carmichael, California, where they raised eight children who enlivened the community and Faith Lutheran Church in Fair Oaks.

When Martha and Richard Reinking received a call to missionary work, the family moved to New Guinea in 1965 to serve with the Lutheran Mission. Returning five years later, the Reinking family settled in Cameron Park, California. Soon after, Martha became a Social Services Eligibility Worker for El Dorado County from which employment she later retired.

Though her husband died in 1975, Martha continued to enjoy hiking, cross-country skiing, camping, sailing, gardening, music, crossword puzzles, and games of all kinds. She taught Sunday School, was a beloved Bible Study Fellowship leader, participated in the Lutheran Women’s Missionary League, shared her famous ginger cookies frequently, and regularly visited the elderly within her church family, where she was a member for 67 years.

Martha was also a devoted grandmother. She loved, cared for, nurtured, admonished, and endeared herself to her most cherished treasures of all, sixteen grandchildren and twenty great-grandchildren. Martha’s home will be remembered as a place of refuge and shelter and her life celebrated as one lived with the genuine heart of a servant.

Martha May is survived by her children Kathleen Haase, Barbara Leashore, Paul Reinking, Rebekah Pratt, Elisabeth Baker, Louise Carlton, and John Reinking. She is predeceased by her parents, siblings and husband, her son Michael Reinking, and her grandson Richard Dickson.

A Memorial Service will take place at 11 am on Saturday, September 3, 2022, at Faith Lutheran Church, 4000 San Juan Avenue, Fair Oaks, California. She will be laid to rest alongside her husband and son during a private gathering at Westwood Hills Memorial Park, 2720 Cold Springs Road, Placerville, California .

Memorial gifts may be made in Martha Reinking’s name to:

Share Your Memory of
Martha
Upload Your Memory View All Memories
Be the first to upload a memory!
Share A Memory