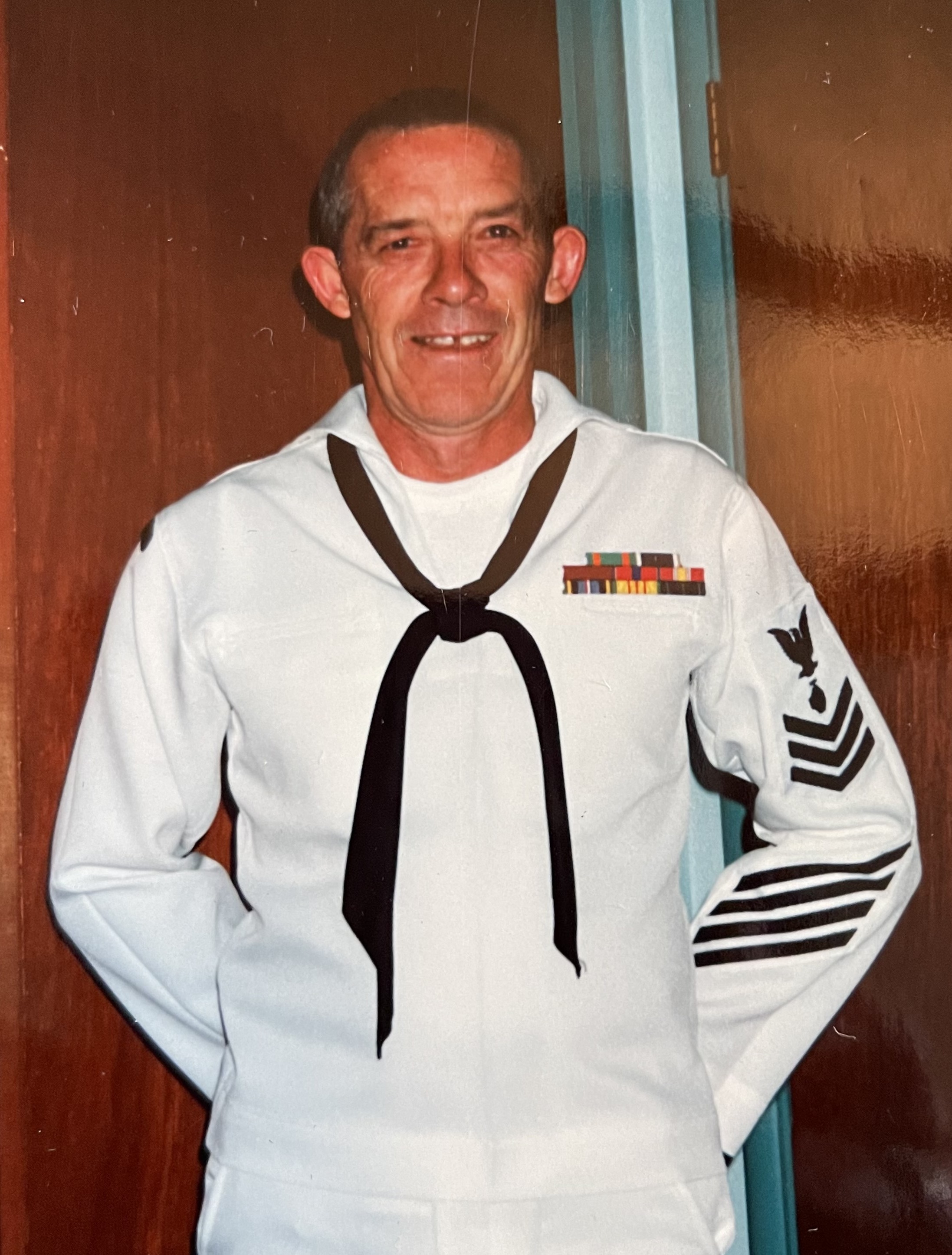 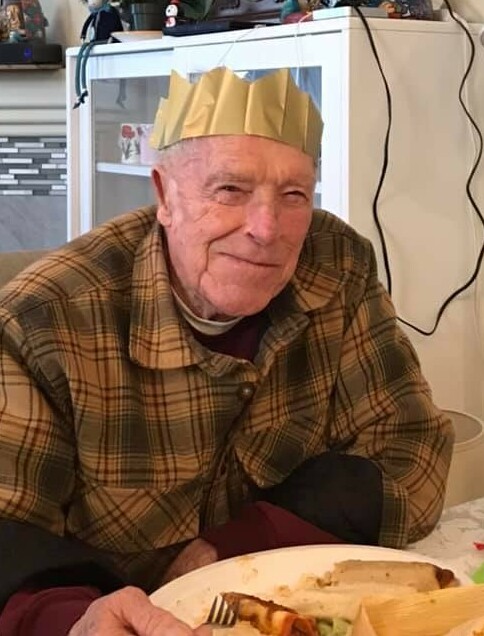 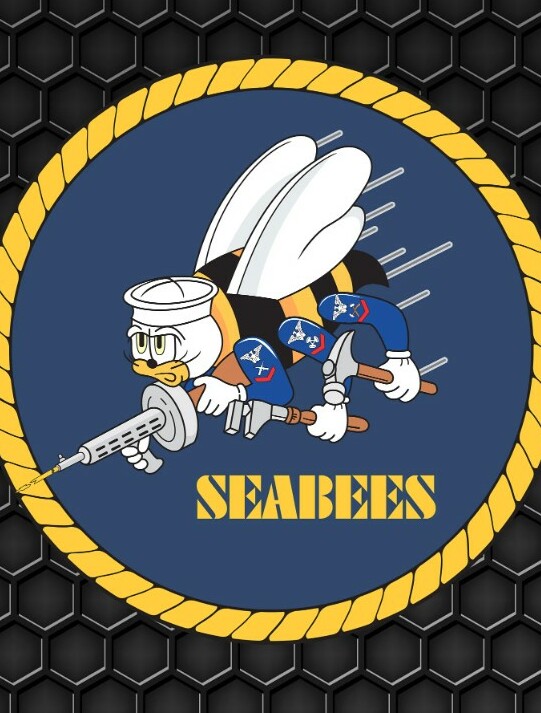 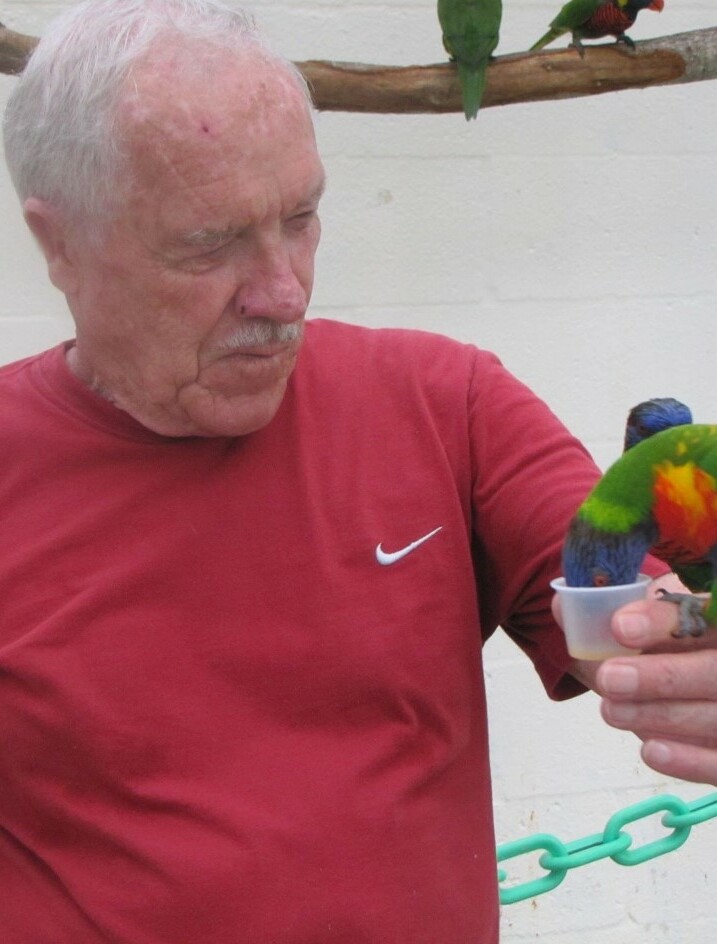 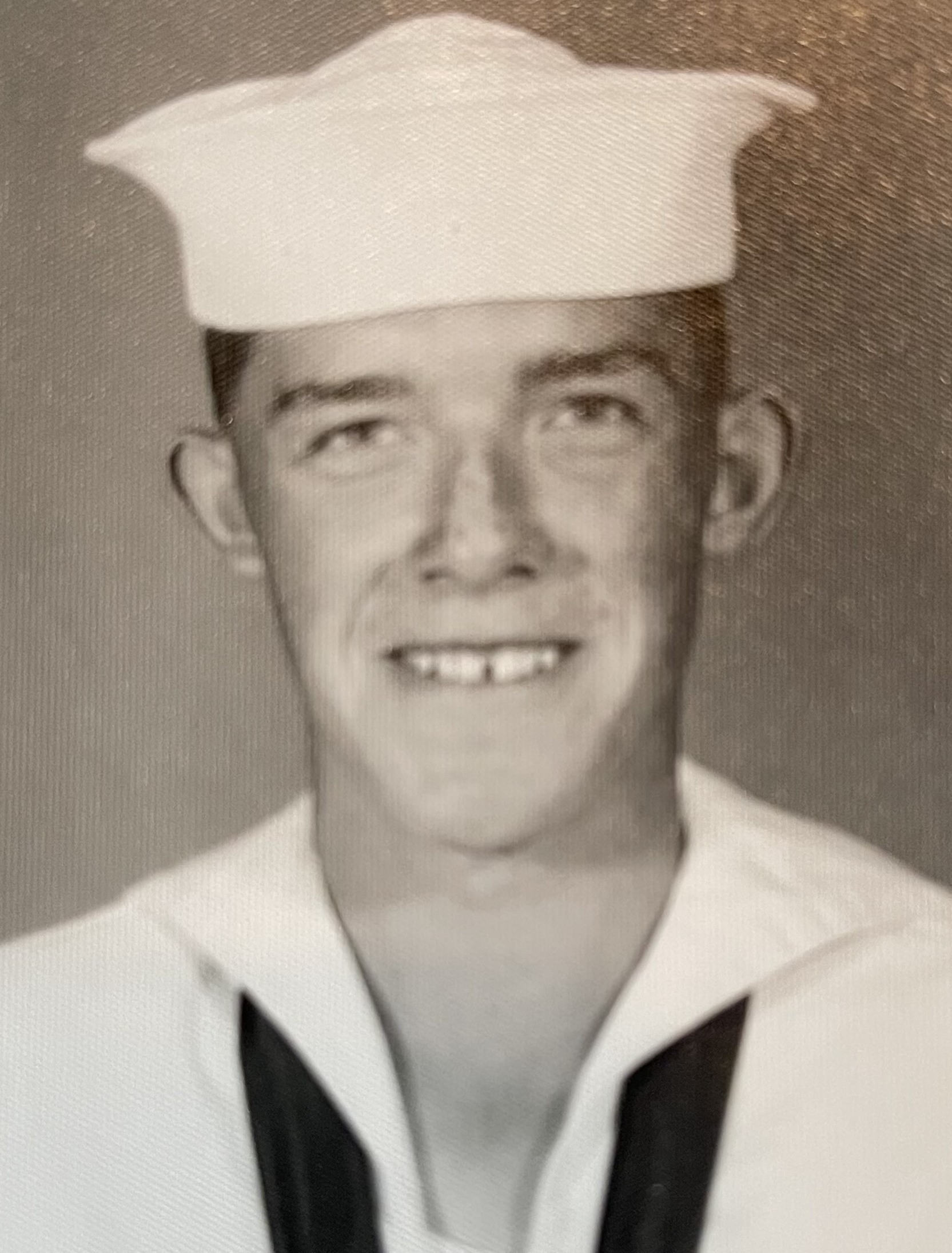 Thomas “Tom” Frank Bertot was born in Kemmerer, Wyoming, in 1940, to parents Joseph and Edith Bertot.  Tom lived there until he graduated from Kemmerer High School and joined the Navy in 1958. He married Doris Hawley in 1965 and they had two children, Aimee and Jeff.  After their divorce in 1985, he moved to Tracy, CA.  He remarried in 1989 to his loving wife, Patricia (Patty) Reiswig, and lived in Modesto, CA, until moving to Placerville, CA, in 2017, where he resided until his passing.

Tom was a Navy man.  He left his first stint in the military in 1958 and then re-joined the US Navy Reserves, Seabees division in 1978 where he was in his element, building roads and bridges until retiring in 1994.  While in the Seabees, Tom was also a Water Treatment Plant Operator for the city of Tracy for 20 years.

If you knew Tom, you knew he could make anything work.  He always had a project going or something to fix around the house.  He was proud of his family and loved his amazing wife, Patty to the very end.

He is survived by his wife, Patty Bertot, his children, Aimee Passage and Jeff Bertot, his stepchildren, Anne Rhodes, Tricia Pruett, and John Reiswig, 12 grandchildren and 1 great grandchild.

A Graveside Service will be held at San Joaquin Valley National Cemetery in Santa Nella, CA, where Military Honors will be rendered for Tom's years of dedicated service.

Service dates are to be announced.

Share Your Memory of
Thomas "Tom"
Upload Your Memory View All Memories
Be the first to upload a memory!
Share A Memory